Why I Always Wear My AEPi Kippah 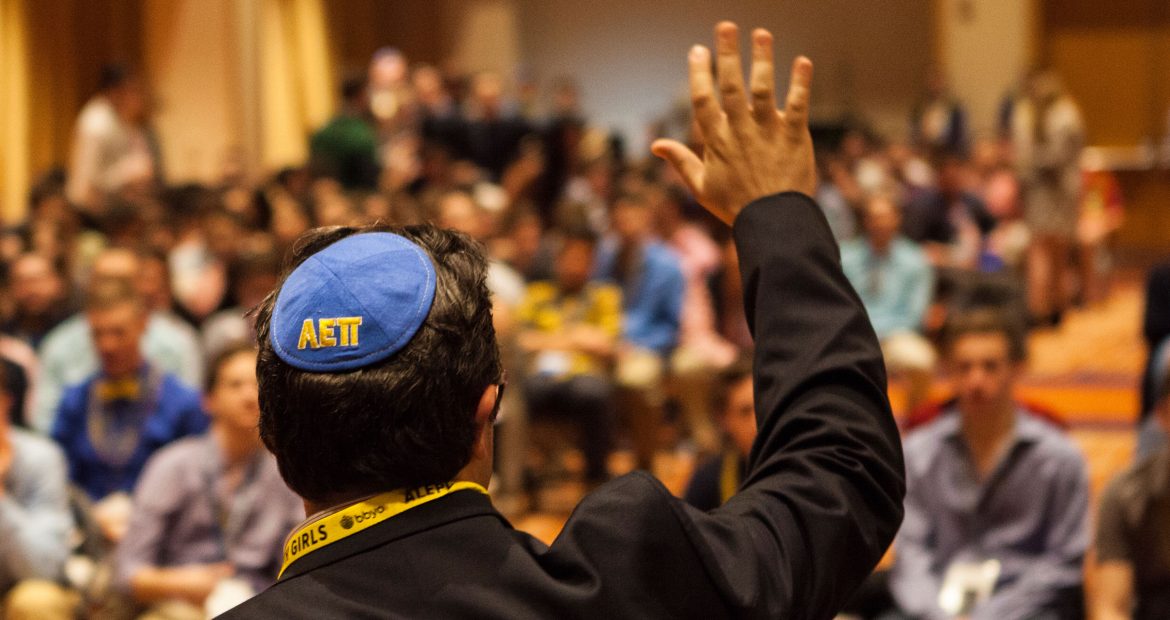 I recently attended a shabbat on the upper west side hosted by a generous Rabbi. This is a story about the wonderful connection that all of our brothers share and the meaning of brotherhood.

There were about 20 guests. I decided to wear my AEPi kippah which turned out to be a great decision. I sat at the table and two guests came up to me, looked at my kippah and greeted me with the AEPi handshake. “Good shabbos brother,” they said. They were both alumni from the University of California – Berkeley. This was my first time meeting them. Instantly, we grew close as we found out more and more about each other. They live in the city and told me that if I ever needed a place to stay or just to hang out, their doors were open for me because we’re brothers.

It doesn’t stop there, though. Sitting across from me was a man wearing a suave tie emblazoned with the AEPi COFA. This time, I had the pleasure of greeting him with the handshake and said, “Good shabbos brother.” Over the course of the evening, I found out that he was a founding father from the University of St. Andrews in Great Britain. He reminisced about his initiation when he received that very tie from none other than Brother Andy Borans, executive director of AEPi.

“On initiation night, I told Andy that I liked his tie with the COFA very much. Without hesitation, he proceeded to take it off and hand it to me. It’s yours, he said…”

He expressed great admiration for AEPi and our leadership that night.

Overall, it was a great evening with a surprise that I would be celebrating shabbat with not just fellow Jewish men and women, but with brothers. I plan to wear my AEPi kippah at every future shabbat I go to in hopes that I meet more brothers with whom I can make meaningful connections.