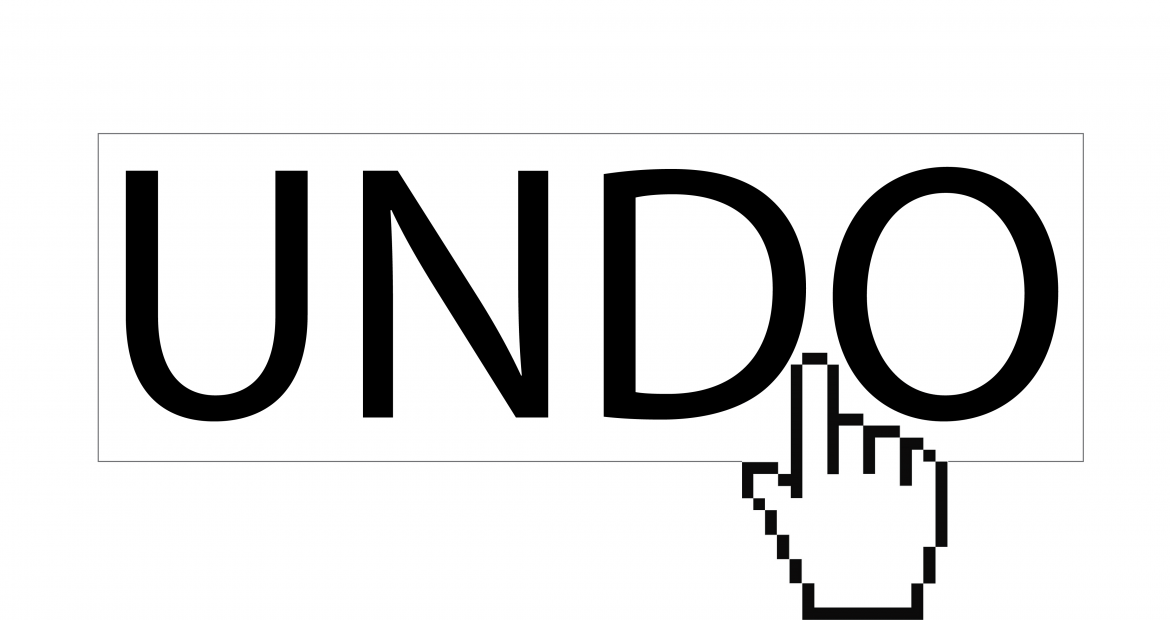 Have you ever regretted missing out on something special? I still do to this day, but you don’t have to.

It was 2015 – I was ending my first semester as the Lt. Master for AEPi at Florida Gulf Coast University (FGCU). We were a young colony then, on our way (we hoped) to receiving an official charter from the international office. We didn’t know when we would get there, but we kept pushing to do better.

News of AEPi convention rolled around, and our master at the time was required to attend as all masters are. I didn’t feel a need to spend money on a plane ticket to Cleveland – who wants to go to Ohio when my dorm is on a beach? – to hear what was going on with AEPi. So when our master asked me to go with him, I declined and he went it alone, to his disappointment.

The decision to stay put turned out to be my biggest fraternal regret that, to this day, I can not come to terms with. Not only did I miss out on exploring a new city and networking with brothers from all over the country, I missed out on being with my brother as he stood in front of the entire fraternity when Andy Borans announced that the Delta Chi Colony would receive their official charter.

Any brother out there who spent time in a colony of AEPi can tell you what the official charter means to them. The thing we were all working so hard to accomplish, something I had personally invested so much time in… I could have been there. I should have been there.

That’s not to say I didn’t get another chance to be part of convention. In 2017, I attended international convention in Las Vegas. Thanks to a persistent ELC who pushed me – even in my final year as an undergraduate – to be part of the fun. I didn’t hesitate, learning from my mistake. Even with all my accomplishments within my own chapter, this was by far the most rewarding experience. This time, I attended with two other brothers, part of the largest delegation our chapter had ever sent to convention. Coming full circle, I spent time with our former master, who was now working for the fraternity.

Here’s why you shouldn’t make the same mistake

Attending convention helps our brothers realize the big picture of AEPi, something you will hear from any first-time attendee. The world of AEPi to them – before convention – is made up only of the brothers in the chapter. We learned as much as possible about our respective positions and were able to bring back tools to help our young chapter. They leave convention realizing that every brother there had the singular vision of making each other better individuals. It’s not just about self improvement but making our brothers better people. These are the brothers that attend convention. The brothers that want not only to succeed but ensure that their fellow brothers, their chapter and the fraternity as a whole continues on its mission.

Each delegation sits with an alumni advisor to discuss the current state of the chapter and what you can do to improve it. Our advisor was an older alumni of AEPi and was able to answer any question we threw at him. This was one of the most helpful experiences for us and even though the conversation was short, it helped us immensely. Being able to brainstorm with someone who’s been in our shoes before and knows how to be successful helped us realize our full potential. Questions we had going into convention were answered and we left the conversation knowing progress would be made back home.

By far, my favorite part of convention was the banquet dinner. 800 brothers filled the room standing in solidarity as the national anthems from each country AEPi has reached played. Seeing the progress our fraternity has made and the impact we have on Jews in seven different countries was moving. Even after everything we had already been through at convention, you could tell this was one of the moments that lets brothers experience the feeling of being part of something bigger than themselves.