What is Lag Ba’Omer? 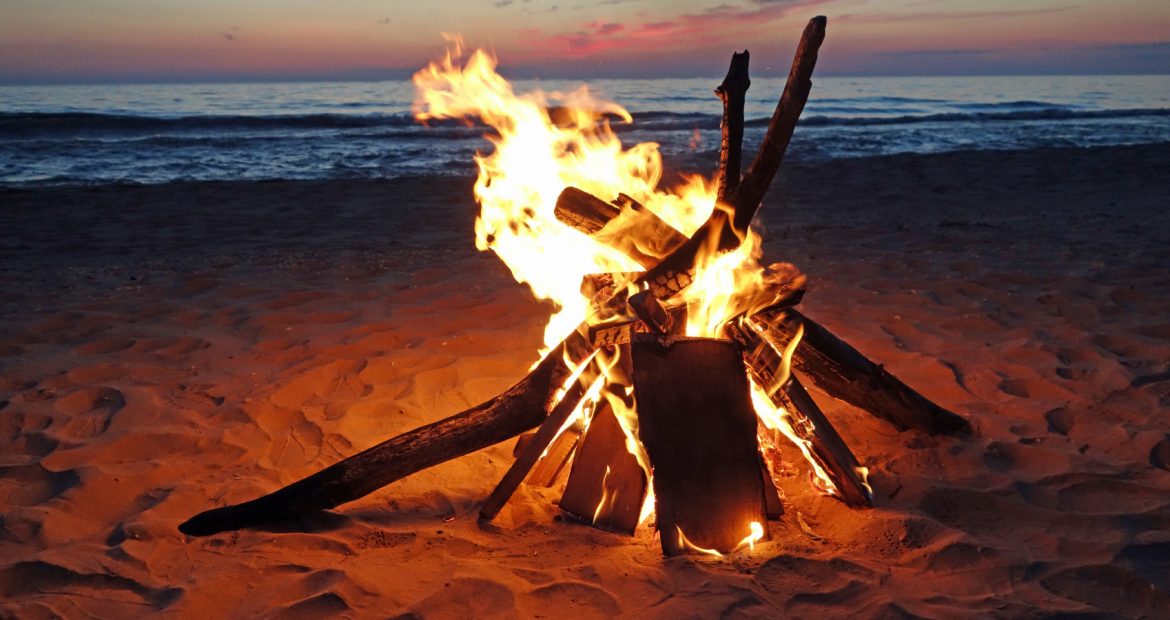 Lag Ba’Omer is around the corner, but why do we celebrate?

The holiday occurs on the 33rd day of the Omer, which is a 49-day period between Passover and Shavuot. Observant Jews do not cut their hair or celebrate weddings during the Omer as a sign of grief. The Talmud explains that it was during the Omer that a plague killed thousands of Rabbi Akiva’s students for not respecting one another. It is presumed that the mourning aspect stemmed from this.

The plague ceased on Lag Ba’Omer, which was the 33rd day of the Omer. It became a day of celebration and happiness for those observing. Jewish law permits lighting bonfires and getting haircuts during this 24-hour period.

“I enjoy participating in the #BROmer. Year after year, counting the Omer helps me further connect with my Jewish identity. Growing out my beard is a physical way for me to remember the mitzvah that we live by daily,” said Brother Matthew Prater (Kennesaw, 2017).

So how does this relate to the #BROmer?

Director of Jewish Enrichment Moshe “Moosh” Lencer (IDC, 2015) started the #BROmer to combine the philanthropic idea of No-Shave November, the Count of the Omer and the Jewish holiday of Lag Ba’Omer.

“Even though it is only the second year of the program, we can see a growing interest. Our students and alumni like the the idea of helping a cause while getting back to their roots,” said Brother Lencer.

Brothers from around the world are currently growing their beards for a month and sharing the progress to raise money for a great cause. Starting after Passover and ending on May 3, participants are encouraged to shave with everyone during a live-streamed BBQ held at AEPi International Headquarters.

Who is participating and how can I help?

Right now, eleven AEPi brothers have forgone shaving for the month to raise money for the #BROmer. More than $2,700 has been raised for AEPi’s Official Philanthropy Program (OPP) thanks to their effort and a combined 20 inches of facial hair has been grown so far!

“Supporting the #BROmer is like supporting Israel to me, which couldn’t be any more important in my life. I feel like I’m supporting the hopes and dreams of every Jew that has come before me,” said Brother Matt Shipley (Florida Gulf Coast, 2017)

We look forward to seeing the end result next week. Visit each brother’s page to see how you can help him reach his goal: