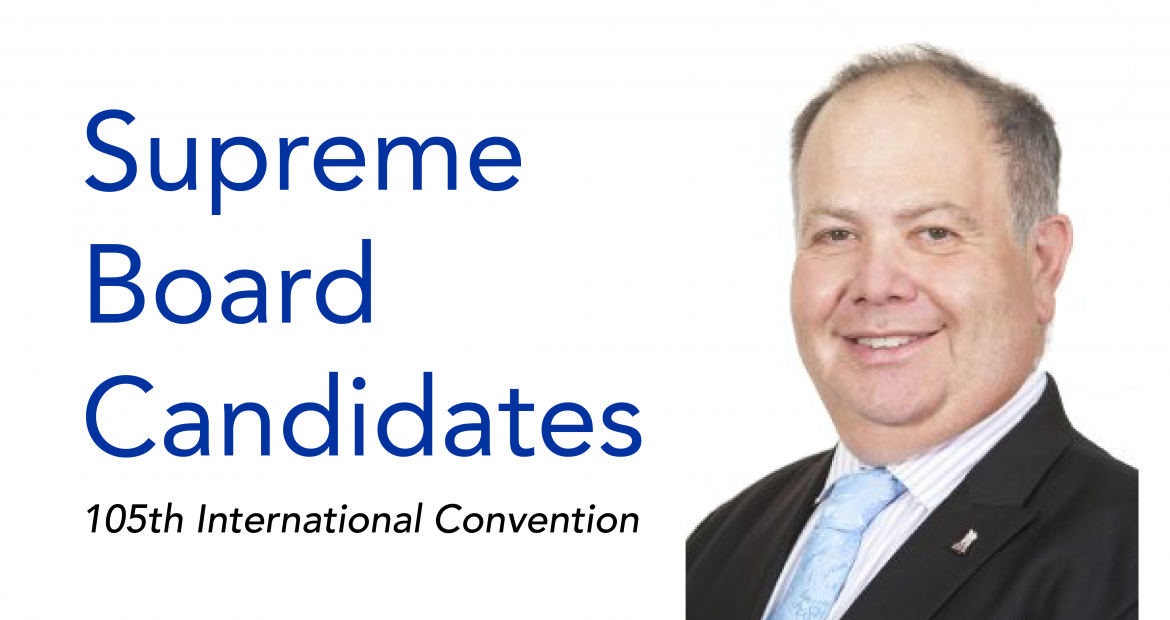 The Committee and I congratulate all of the nominated candidates and extend our very best wishes to our 73rd Supreme Master, Scott Cohon and our incoming 74th Supreme Master Jeffrey H. Jacobson.

All the candidates who applied were considered for nomination to the Supreme Board of Governors were outstanding. They submitted excellent and detailed applications, and presented the Committee with a difficult decision. These candidates honor us with their service, their talents and their love for Alpha Epsilon Pi.

David is a 1985 Florida State University graduate and completed his Juris Doctorate at Hofstra University in 1989. He was admitted to the bar in 1990 and David is currently a Judge of the New York Criminal Court and an Assistant Adjunct Professor of Law at Queens College in NY and Touro College.

David served the AEPi as a Chapter Consultant, Chapter Advisor, Assistant Regional Governor and Regional Governor. He resurrected the scholarship committee and chaired the committee as well as being the founding chair of our health and safety committee. Outside of AEPi, David is involved in many facets of the Jewish and local community.

David is the proud father of two boys Yechiel and Dovi (AEPi 2019).