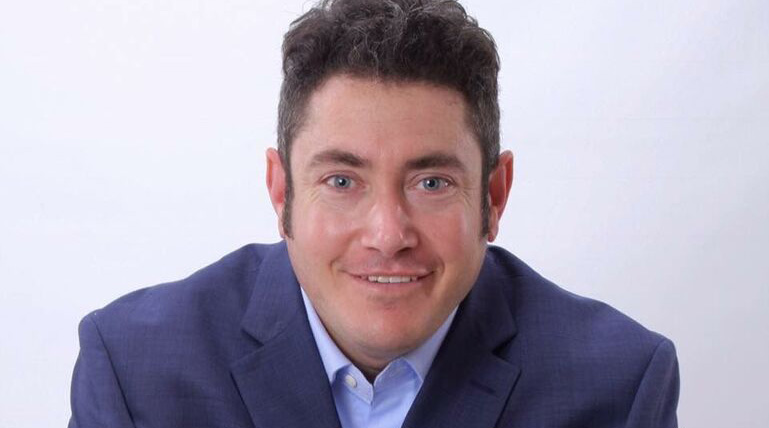 Jonathan Beskin (Florida State, 2004) grew up in a single-parent household. Watching his mom work hard to support the family, Brother Beskin used her influence to start his company, SinglesSwag. Its goal is to make single women look and feel beautiful while empowering and inspiring them. Subscribers receive a monthly care package that contains various items meant to contribute to their happiness and well being.

While the United States is the company’s primary audience, it also has a good customer base in Canada, Australia as well as Western Europe. “Growing the company was a mix of a few things – we definitely had an aggressive advertising plan.” Its Instagram page has more than 285,000 followers, with 94% being women between the ages of 25-34. “No one else was focusing on this niche. Women in particular are making a conscious effort to stay single longer. When I first had the idea, I thought it would be good for men too. After researching, I found the average subscription box consumer tends to be female.”

Each box features full-size women’s lifestyle products from cosmetics to fashion accessories, books and edible items. The Today Show, Huffington Post and USA Today have all picked up on SinglesSwag. “This isn’t my only business, but it is the biggest and most valuable. While I want to eventually step away, it’s hard to give up control. I want to be involved in every aspect. You can’t do it alone though.” Brother Beskin’s mother is currently helping as the Director of Operations and dealing with whatever he can’t fit on his plate.

AEPi has remained a rock and important part of his life. He has found many connections through brotherhood. “Being a member of the Phi Tau chapter definitely shaped me. I love AEPi and my closest friends as an adult are from my days in the fraternity.”

Brother Beskin wants to reiterate that it’s okay not to be in a relationship and he doesn’t understand why people have a stigma about those who aren’t. “Sometimes you get excluded from certain activities as you get older. This product is a fun way to treat yourself every month. People associate being single with sitting at home, but it’s not like that and sometimes we just need to hear that it’s okay to be [single].” He hopes to take a bigger role in his cosmetics company — Mollie Jacob — in the future and possibly include some of the products in his boxes.

“I find my success to be very rewarding because everything I have accomplished, I have done on my own without relying on others. Fortunately, I am in a position to give my son a better life than I had and that is truly a blessing.”