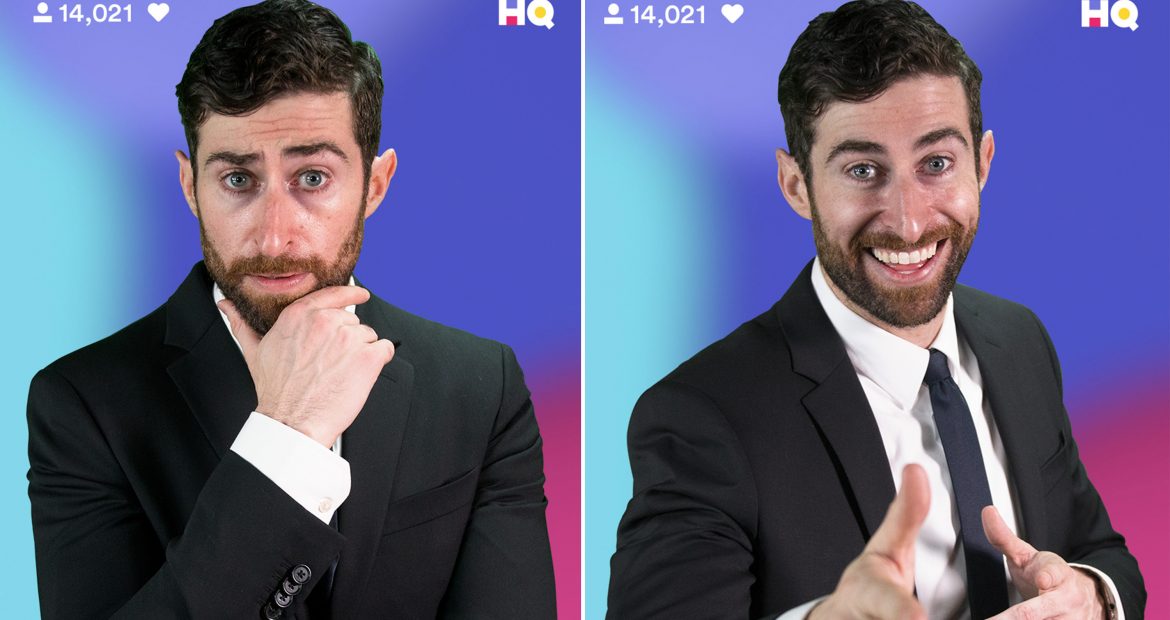 Some of you know him as Quiz Daddy aka Trap Trebek aka Scott Rogowsky (Johns Hopkins, 2007). Today we’re going to dive deeper into the life of the brother behind the screen, the guy who asks the questions and the host of HQ Trivia App — which caught on like wildfire after its launch in August 2017. Nearly every day at 3:00 PM and 9:00 PM EST, Brother Rogowsky appears on your phone asking for the answer to 12 trivia questions. Correctly answer all 12 of them and cold, hard cash is yours!

“I did not foresee the extent of the worldwide cultural phenomenon HQ has become, but from my first introduction to the concept at my audition, I thought HQ could be a successful venture. I thought that if we could get to 50,000 users by January 1, we’d be in good shape. They had more than 800,000 people playing on New Year’s Eve.”

Always a goofball in Hebrew school at the Jewish Community Center of Harrison, NY. Brother Rogowsky found himself spending more time in the principal’s office than the classroom. “My parents taught me the values of education, hard work, Tikkun Olam and tzedakah. They certainly enjoy comedy and support my career, but they weren’t the type to crack jokes around the dinner table.”

Pursuing a degree in political science at Hopkins, Brother Rogowsky didn’t find his calling until he took a stand-up class his sophomore year. He also found a connection with the brothers of the Psi chapter, which helped persuade him to stay in college after he briefly considered dropping out. “Taking that comedy class gave me a newfound purpose, and being in AEPi gave me a support system to keep going when things weren’t so hot at Hopkins.”

He found a creative outlet working with the campus humor magazine, whose editor was a chapter brother. “Even after graduating, I would return to campus and always find a home.”

After graduation, he moved to New York to pursue his stand-up career and worked to slowly gain stage experience. Picking up odd jobs along the way, he did what he could to support himself. After working with The Onion, making videos for ESPN and Comedy Central and co-hosting the ABC News show “Would You Fall For That?,” he got his big break with HQ.

“I auditioned and got the job of host. All the catchphrases and nicknames like HQties and “Savage Question!” were organically formulated over the six months I’ve been doing this. There was no manual given to me when I started. They said, ‘Get in there and figure it out’ – and I did!”

At Super Bowl LII, NBC aired HQ in two commercial spots before and after the game, which garnered more than 2 million players during the halftime show where they gave out $20,000. “I’m focused on making each new show the best it can possibly be. I enjoy bringing sketch comedy elements into the show as much as possible.”

Brother Rogowsky suggests you get a minyan together and play in a group! The more keppies, the better. So, what are you waiting for? Join the fun, become an HQtie and download the app on your iPhone or Android today.