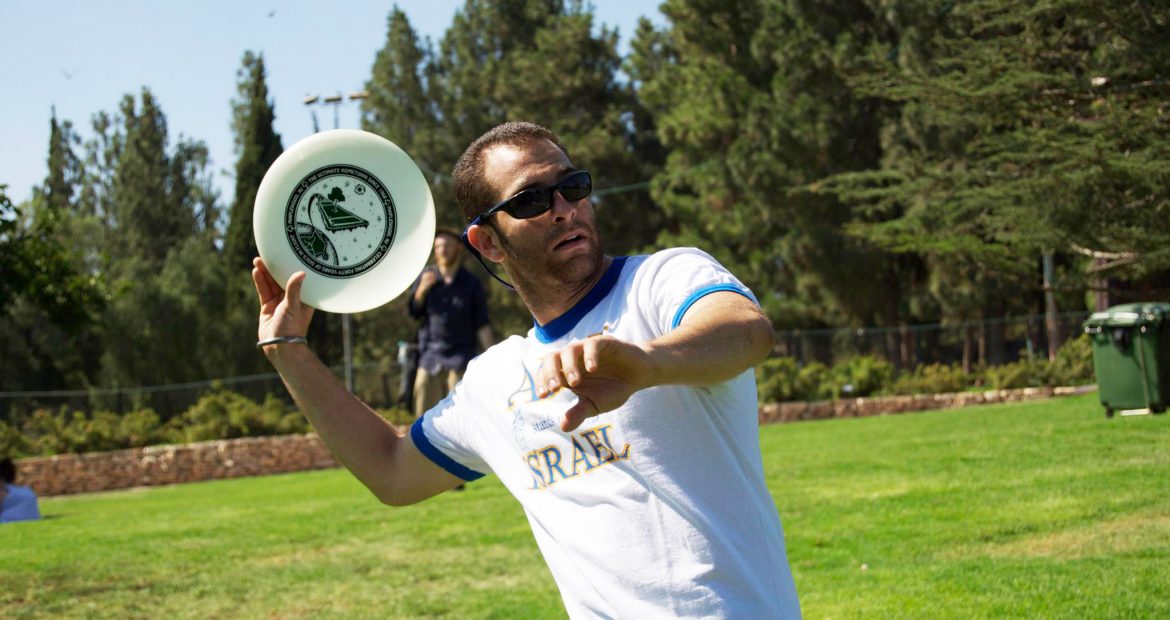 Jeff Reinstein (California State – Fullerton, 2011) notices a lot of overlap between Birthright Israel and AEPi. As the North American Participant Recruitment Director for Birthright Israel, he trains trip organizer partners how to recruit better on campus and in their communities and also manages many of the conferences hosted by Birthright Israel.

AEPi is currently Birthright Israel’s largest recruiting organization across North America. Brother Reinstein believes that’s because “both organizations are trying to provide Jewish young adults with an experience focused on Jewish identity building. And that means something different for each and every participant.”

Even at a young age, Brother Reinstein was exposed to various cultures and customs that influenced his professional career. After graduating high school, he went on a community organized Birthright Israel trip. “I knew about 40 people on the trip, but experiencing the culture together [almost like a family] made it unique. It really solidified what I wanted to do and be involved with.” By the time he enrolled at Fullerton, he was working a full-time job in addition to attending school. There was hardly any Jewish life on campus, so he quickly got to work on expanding that with brothers of the Chi Phi chapter and other Jewish community members. He co-founded Hillel in an effort to get more Jewish students involved.

“AEPi made my college experience. If it wasn’t for my brothers, I wouldn’t have had the professional networking, brotherhood and collaborative environment that AEPi creates.”

Following graduation, he served as the Bureau of Jewish Education in Orange County’s youth program director for about 550 students. After two years, that number grew to more than 1,000. He also started a travel company with Jason Rieger (California State – Northridge, 2009). “Having the real-world and Jewish community background was the unique blend that got me the job [with Birthright Israel].”

Going on a Birthright Israel trip at a young age is important to him. Life can be too unpredictable as you get older and exposing yourself to the experience at a young age can be a stepping stone for other opportunities. “There’s something in Israel for everybody. People who go find a historical, religious or cultural experience…there’s so much history and spirit in Israel that whether it’s your first or fifth time, you learn something new about yourself.” He consistently sees students become more involved on campus and in their communities following a Birthright Israel trip.

This summer, Birthright Israel will celebrate its 18th (chai) anniversary and currently has more than 600,000 program alumni. “Though we’ve had a lot of successes, there’s still a long way to go. The opportunity to enrich and reach the Jewish community is now more crucial than ever. Everyone should make it a priority to register and encourage friends and family to do so as well.”