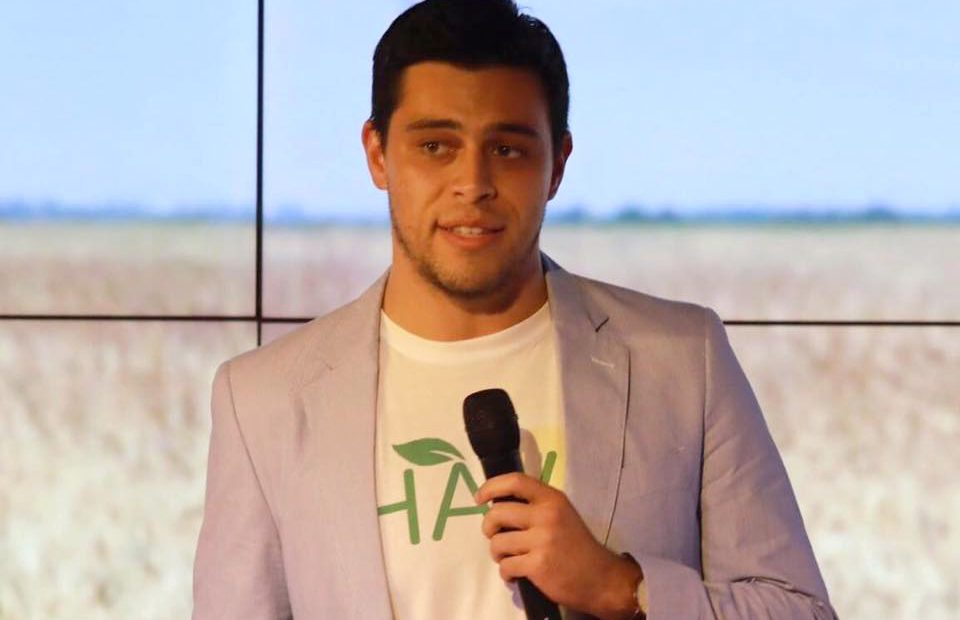 For young, creative Jewish minds with an interest in business and entrepreneurship, Birthright Israel Excel offers an intensive 10-week, business-focused program in Tel Aviv where participants work in teams to develop innovative technological startups. This was exactly the kind of experience Jordan Markus (South Carolina, 2015) was looking for. Brother Markus wanted an elite program that would develop his entrepreneurial skills, so he applied but had no idea the impact the program would have on his life.

“Birthright Excel goes beyond a 10-day trip to Israel by adding in an entrepreneurial experience. I had tried some startups in the past and failed, so I was ready to get formal training.”

Birthright Israel Excel offers two tracks: the business internship and the ventures boot camp. Brother Markus was involved with the boot camp that brought together ten American and ten Israeli students. “We were split into teams at the beginning, so we would interview one another in order to learn about each other on a personal and professional level. It was great getting to experience this with everyone.”

After getting acquainted, the groups were given team building projects such as the $5 dollar challenge. Their task was simple: each team was given $5 dollars to create and sell a product while running throughout Tel Aviv and turn a profit.  “My team chose to sell mango juice and had something similar to a lemonade stand. We ended up making 600 shekels by the end of the day.”

The real challenge came during the third week of the program when teams were asked to create their own startup. Brother Markus and his team attempted to start a food delivery service called Hava, which intended to fight food waste by delivering fresh produce directly to a workplace.

While in Tel Aviv, he had a chance to meet and engage with speakers such as Yuri Levine,  co-founder of navigation app Waze, and Adi Soffer, CEO of Facebook Israel. “These were new experiences for me that gave me insight into the corporate setting — something I was pretty unfamiliar with. I enjoyed hearing their thought process on making decisions and influencing the world.”

Outside of his Birthright trip, Brother Markus found that the Gamma Chi chapter enhanced not only his business skills but his cultural connection to Judaism. “AEPi made me proud to be a Jew. There’s a small Jewish population at USC —- only a few hundred — so you start to feel a sense of pride when you’re around your people.”

He now works for Indorz, a Tel Aviv start-up and encourages others to take the time to apply for Birthright Israel Excel because it challenges you to think outside the box.

“Even when you think you are [thinking outside the box], you probably aren’t. This experience will test your limits and bring life-long friendships. People who go on the ventures track never end up where they started, so it’s interesting to see not only what happens to those who go on this trip, but how they turn out after. Challenge yourself and be okay with ambiguity.”

Apply for Birthright Israel Excel before the deadline this Sunday, January 21. What are you waiting for?