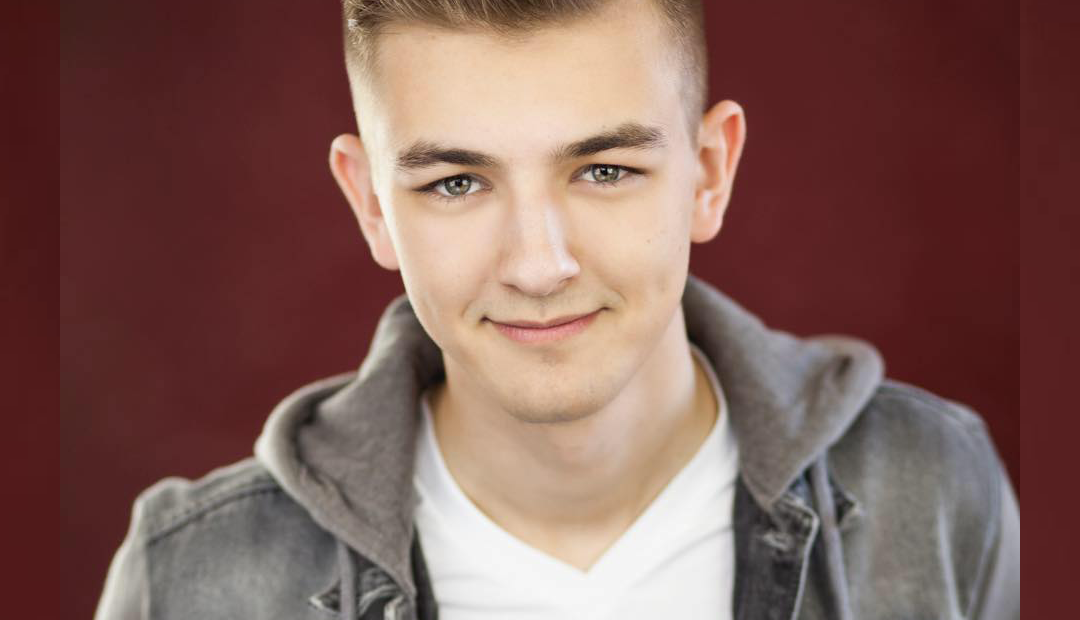 In November, The Jewish Independent recognized Logan Presch (British Columbia, 2018) as one of its “18 under 36” — a list of 18 movers, thinkers and doers under the age of 36 — for his work to stop the the Boycott, Divestment and Sanctions (BDS) movement that crept its way onto the University of British Columbia campus in 2015.

To stop the BDS referendum, Brother Presch petitioned the British Columbia Supreme Court. Despite successfully garnering support and momentum for the lawsuit, it ultimately failed in March 2017. His efforts, however, weren’t in vain the referendum was ultimately defeated on campus.

“This was the first time The Jewish Independent has ever done this, so it was a great honor and feeling to be chosen.”

For Brother Presch, this was a fight against misinformation. “This is the mission of BDS, to spew lies to people.” He credits feeling prepared to his involvement with the Beta Chi chapter after attending two International Conventions and the Civic Summer Engagement Conference. “Going to the Civics Conference allowed me to see the signs that BDS was making a move on campus.”

Although there were fears of backlash or anti-Semitic attacks when building the cases against the BDS movement, Brother Presch knew he was never alone. “There were members of the Jewish community I didn’t know but who were reaching out in support and gratitude.” He was also motivated by his own love of Israel. He appreciates its constant outreach to Jews and bringing them to the homeland.

Despite the loss, Brother Presch is proud to have stood up to the BDS movement. “It’s important to recognize that what you’re doing and what you’re fighting may be terrifying — and it’s okay to be scared — but the fight is worth it no matter how afraid you are.”