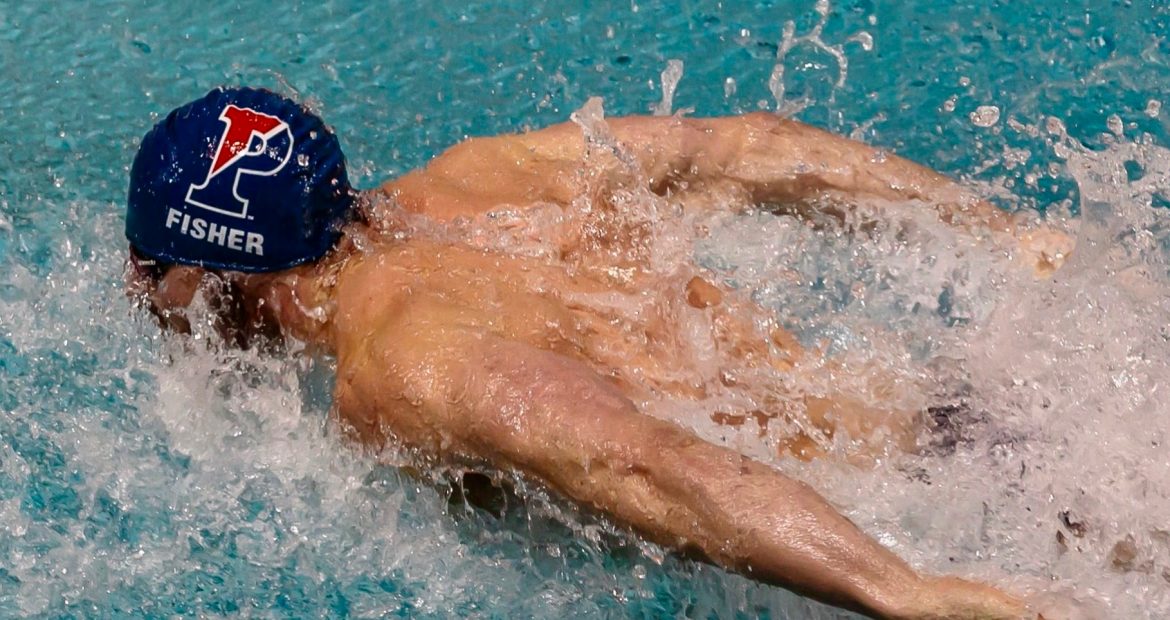 The Maccabiah World Union is the largest and longest running Jewish sports organization spanning over five continents, more than 60 countries, 450 clubs and 400,000 members.

Opening ceremonies were held Thursday, July 6 and saw appearances from Israeli Prime Minister Benjamin Netanyahu and President Reuven Rivlin. Maccabiah contestants will travel the country in the coming weeks learning about the history of Israel and Israeli sports.

“I aim to be the best I can be athletically and bring home the gold. This will be my fourth time in Israel. Every time I go, I feel more well rounded as a Jew. I hope to bring back a lot of great memories and make more friends and connections from all over the world,” said Brother Baron. 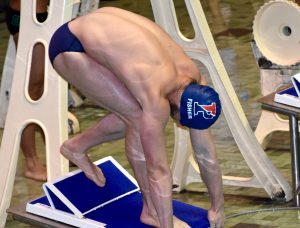 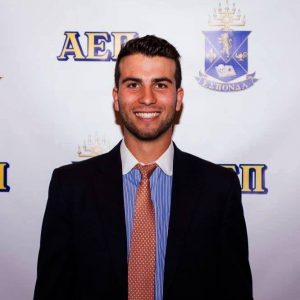 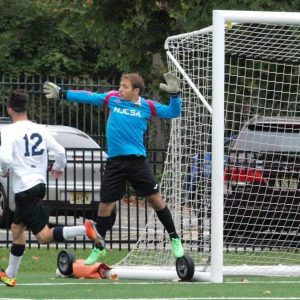 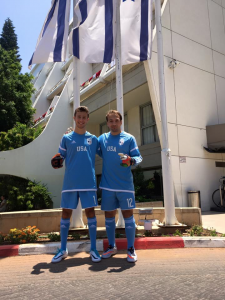 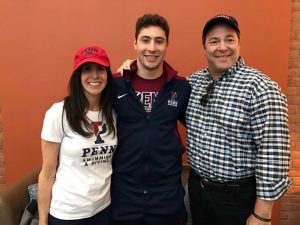 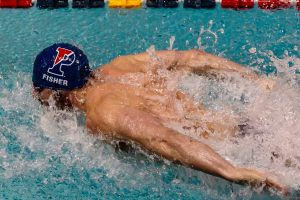 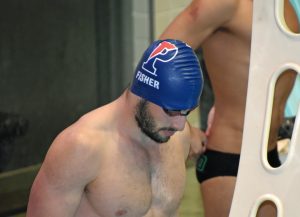