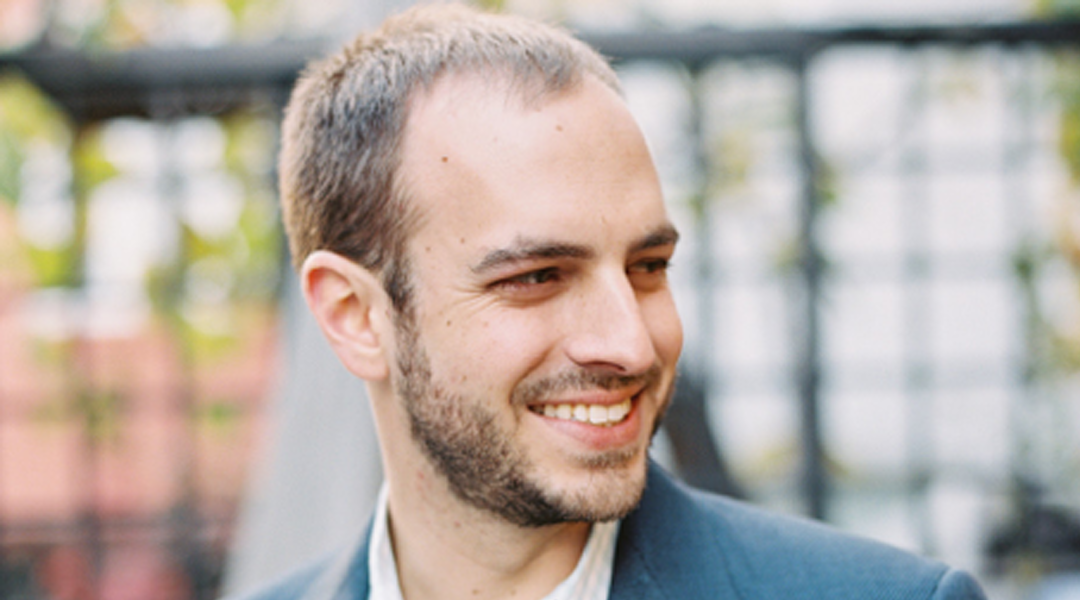 Sometimes we take the opportunities we are given for granted. Brother Ben Sperling (Emory, 2012) works to give all students a fair shot at an education. In 2014, he and two other teachers in Atlanta, GA launched Next Generation Men & Women.

“For me, it was never a question of if I would attend school but rather where I was going.” As an educator, Brother Sperling noticed that schools were taking a negative approach to intervention, especially with young men. Students were brought on prison tours as a scare tactic to try and prevent them from being involved in gang activity. “If I acted out in school, I would have never gone through this, so I had to ask myself what made these kids different? The school needed to showcase what these students should be rather than what they shouldn’t.”

Next Generation Men & Women works to inspire young students of color to succeed through professional exposure, leadership development, community service and ongoing support. The program began with 12 students and has grown to more than 100 across four schools. They meet with the young men twice a week after school for curriculum and once a month for a visit to one of their company partners. “We have more than 25 professional partners ranging from law and architectural firms to television and music studios. The students go to their office and learn about the industry first-hand from the professionals doing the work.”

In the last year, the program began to include women, as well. “We always wanted to, it was just a matter of when. We worked with more than 20 professional women on an advising council to help build the curriculum, develop it and launch the program.” Both programs would not be possible without the support of individual donors and grant opportunities. “Next to family, my fraternity brothers are some of the biggest supporters. They come together as a group and donate each year, sponsor students in the program and volunteer. You can always have an innate trust in your brothers.”

The camaraderie of brotherhood was what hooked him from the beginning. AEPi served as an additional outlet for the Jewish traditions he had with his family. “It allowed us to connect on a deeper level than what any other fraternity offered.” His parents had always taught him a sense of community service and AEPi proved to be an extension of this.

Brother Sperling and his co-founders, one of whom is also Jewish, took a leap of faith in quitting their jobs and launching Next Generation Men & Women. “Though it was a risk with no pay, we thought it was necessary to fulfill Tikkun Olam. A lot of communities have seen programs come and go; it isn’t uncommon for a student to join a program that is gone by the end of the summer.” They wanted to ensure they would be there year after year for the students.

While Next Generation Men & Women is still a young organization, it’s already seen success. Its current group of seniors are all on track to graduate this year. Just three years ago, the graduation rate was 42%. Additionally, students’ attendance and grades continue to increase while disciplinary referrals have decreased. “Some of our success stories with families are inspiring. We continue to have parents who actively try to make sure their children are able to stay in the program.” Once they feel ready, Next Generation Men & Women hopes to expand to other cities.

“Working with these kids has truly opened my eyes to the issues the students and their communities are facing as well as the lack of action and resources available. Our students all have hopes, goals and dreams like any other students but do not always know how to achieve them. It hasn’t been easy starting an organization, but the belief that others have had in me and my work has kept me going and allowed me to get to where I am today.”