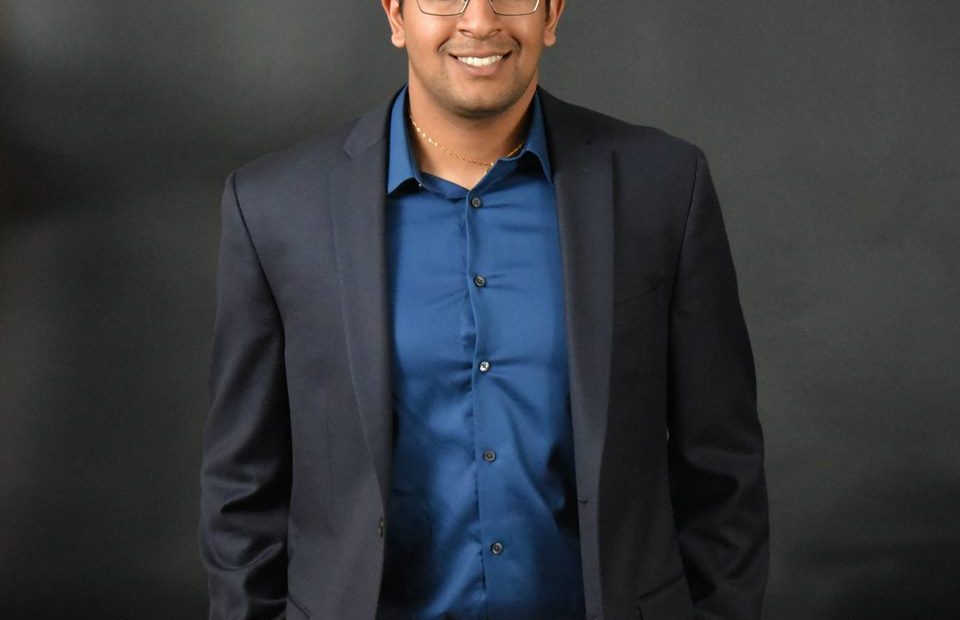 Born and raised in Freemont, CA, Rajiv Vasudevan (UCSD, 2018) never strayed too far from his home on the peninsula with his parents. So it was not an easy decision to go to the University of California – San Diego—7 hours away—but it’s one he doesn’t regret.

Brother Vasudevan was always passionate about the medical field and had planned to become a cardiologist. But those dreams changed when his mother became ill. His perspective changed, and his interest was piqued in something more personal to him: psychology and psychiatry. While it has not been a major change in his college career, the current junior is now pursuing a degree in physiology and neuroscience and enjoys researching neuropsychiatric disorders in a lab at UCSD.

Switching his career path wasn’t the only change for Brother Vasudevan. Feeling a personal connection to Judaism, he found a sense of community and comradery that were important to him in the Chi Sigma chapter at UCSD.

“You have these perceptions of fraternity and sorority life based on what you see in the movies, but my perspective was completely changed when I joined AEPi.”

The Chi Sigma chapter is a wonderful support system for Brother Vasudevan, where he currently serves as the academics chairman on the executive board. The position, which he finds himself very passionate about, has swiftly become one of the most important in both the chapter and Greek community.

Brother Vasudevan has collected study materials, organized study sessions and even created an academic mentorship program. The program pairs a younger member in the chapter (mentee) with an older member in the same major (mentor). The mentor gives career advice to his mentee, teaches him best practices for studying and assists in applying for internships.

The Chi Sigma chapter now has the highest ranked fraternal GPA on campus—having previously been number 8. Brother Vasudevan’s position even created a new minor board position: career development chair, and he received the Leading New Member Award at UCSD’s Greek Award ceremony this month for his commitment to academic success.

Not only has Brother Vasudevan catalyzed a culture for academics in the Chi Sigma chapter, he has also integrated his involvement with the campus American Red Cross. Although it is not widely known, San Diego County has a blood deficit crisis due to the Zika virus, so it is Brother Vasudevan’s job to get blood donations from students on campus. He implemented a blood donation competition for all Greek students in a weeklong blood donation event called “Blood Bash.” Because one donation has the potential to save three lives, Blood Bash’s 200 donors could save up to 600 lives. Since its inception, Blood Bash has become an IFC-sanctioned event and is the largest blood donation in Southern California.

Though he has faced many challenges to get where he is now, Brother Vasudevan continues to push forward.