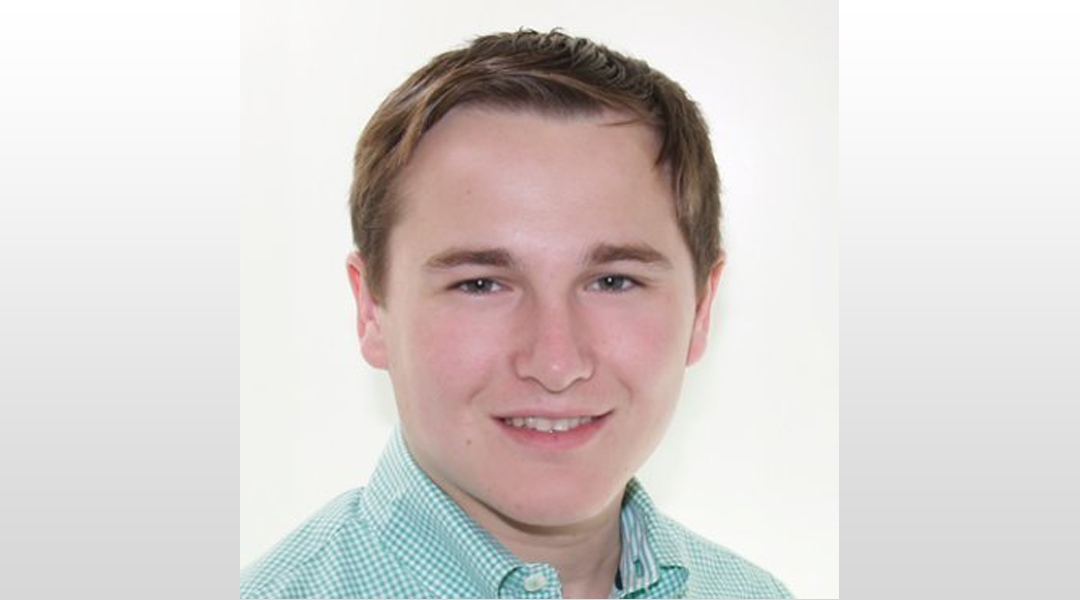 Brother Alex Jakubowski (Northwestern, 2014) has become the youngest person to ever be awarded the prestigious Pomegranate Prize, presented by the Covenant Foundation to honor rising leaders in the field of Jewish education. The Covenant Foundation honors outstanding Jewish educators and supports creative approaches to programming to strengthen educational endeavors that perpetuate the identity, continuity and heritage of the Jewish people.

Brother Jakubowski was honored for founding and growing Kahal: Your Jewish Home Abroad, an organization the provides Jewish college students studying abroad with the resources, tools and connections they need to meaningfully engage with the Jewish community and deepen their Jewish identity during their time abroad.

And, Alex gives much of the credit to Kahal’s inception and growth to his own AEPi experience.

“I was studying abroad in Italy in my Junior year and I realized that if I was going to have some kind of a Jewish experience, I was really going to have to work at it. I had to go to all of my networks and that started with AEPi,” said Alex.

“Through an AEPi program, I had gone to the World Union of Jewish Students meeting. While I was there I was adopted by a Jewish family in Rome, helped fight antisemitism in Paris and stayed with a Jewish family in Zurich. Those were great experiences.”

Upon returning to the Tau Delta chapter at Northwestern, Alex began getting his brothers involved. “A lot of my friends and AEPi brothers were studying abroad and had no Jewish experience. I asked them if they wanted that connection to the Jewish experience in their communities but they had no ideas where to start and, similarly, the Jewish communities in those cities had no way of identifying Jewish students or how to reach them. That’s how Kahal got started, just bringing together those two groups – the students and the communities – and getting them to talk.”

Initially run out of the AEPi house, Alex made it his job after graduation in 2014. Today, more than 1,300 Jewish students a year utilize Kahal to help them have a Jewish experience while studying abroad.

“I start with my AEPi connections and then work with Hillel, Chabad and other organizations to connect students. It almost always starts with AEPi, though.”

“When I got to Northwestern as a freshman, I knew I wanted to join a fraternity and a couple of guys who had met me at an AIPAC conference before I started college contacted me and told me they were a part of the Northwestern Jewish Welcoming Committee…of course, it was AEPi. But I went to an event and met the guys and realized that it was the place for me. I went to other fraternities but none of them cared about me the same way and with the Jewish aspect of AEPi, it always felt like a family, not just a social club.”

“I remember that I was asked to speak on behalf of the fraternity at the campus Holocaust Memorial event. It was the first time I had ever spoken at something like that in front of a group that size. AEPi had organized the ‘We Walk to Remember’ event and I’m up there speaking and I realized how proud I was of my fraternity. We did more than just saying ‘Never Forget’, we did something to build awareness and make a difference.”

“In the end, AEPi was the best part of my college experience. Going to leadership school, making friends for life, getting involved in pro-Israel activities on campus and being encouraged to take leadership roles in other organizations, all of that happened to me because of AEPi.”