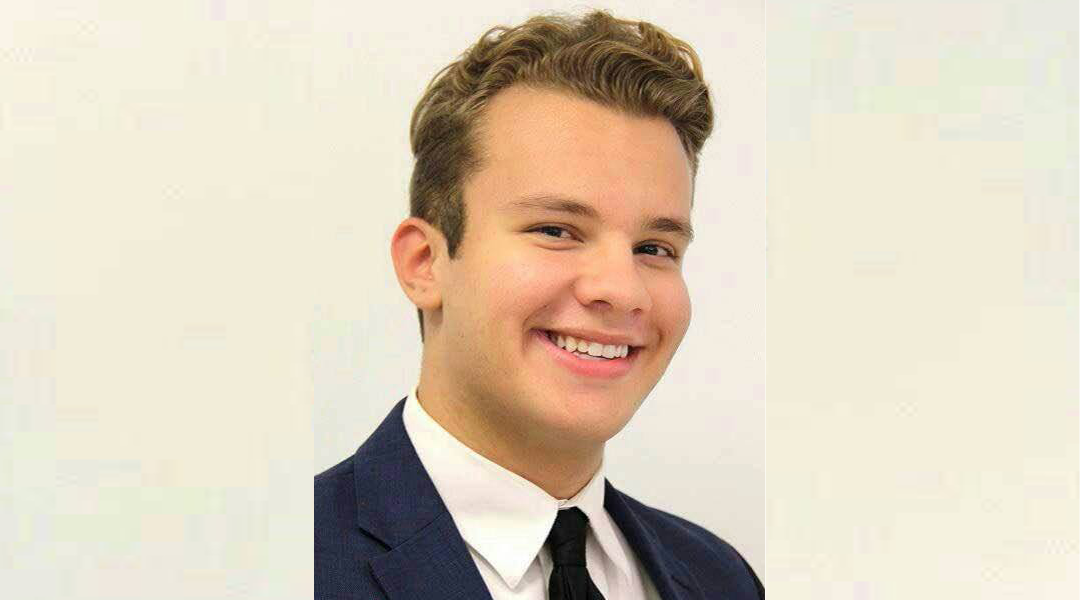 Like many first year students, Nissim Said (Brooklyn College, 2017) struggled with the decision of which campus organizations to join. Being a student leader and actively involved on campus was never part of the plan for Brother Said, a rising senior studying public accounting, business management and finance.

“I entered college extremely shy and never thought I would become a leader or make a contribution on campus. I know for certain that if Joseph Mandil (2015) had not rushed me, I would have never gained the ambition necessary to go out and do the things I do.”

After joining AEPi, Brother Said became heavily involved with student government. For a year and half, he sat on the assembly where he voted against BDS on Brooklyn College’s campus. He also planned campus events, including a philanthropy event for young children battling cancer called Brooktoberfest, as the chair of student affairs.

For his second term, Brother Said transitioned to the budget and finance committee as the executive treasurer of student government. In this role, he is responsible for managing a $100,000 budget and working with Brooklyn College’s administration to allot money to different programs and departments.

In conjunction with his on-campus involvement, Brother Said was recently elected as master of the Phi Theta chapter for the 2016-2017 school year, after previously serving as lieutenant master. He looks forward to being a mentor and academically and professionally supporting the nearly 60 brothers in his chapter, and being a part of Phi Theta reaching new heights in the coming year.

From a first year student filled with uncertainty to a fourth year leader in his chapter and student government, Brother Said is a great example of the fact that tomorrow’s Jewish leaders are in AEPi chapters today.

“This chapter and fraternity have been a family to me. Without the support and guidance of my brothers, I would not be the man I am today.”