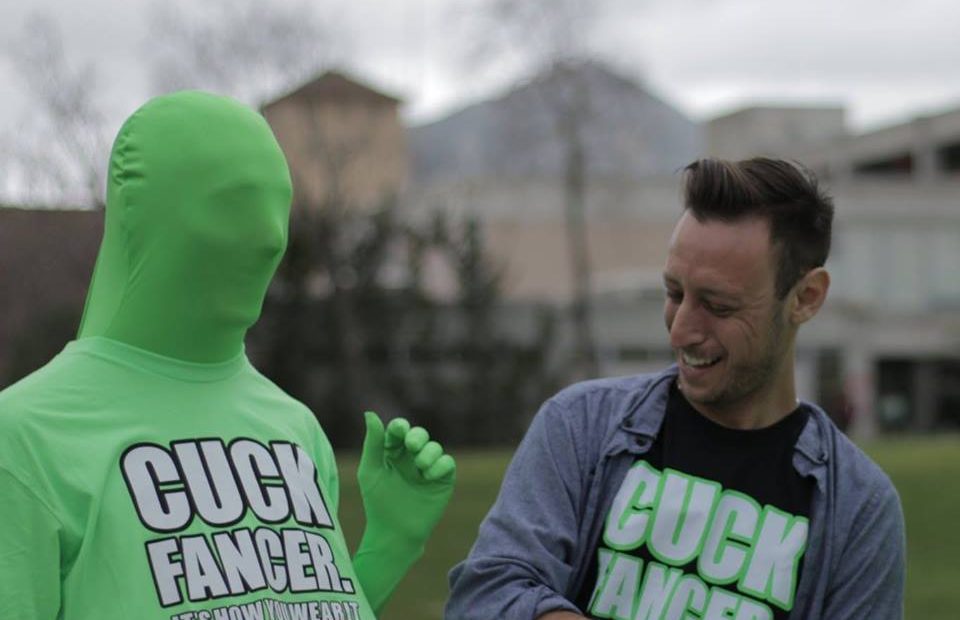 It’s clear that there is no such a thing as an “average” AEPi brother. Each one of us has something unique and a special story, often born out of the obstacles we’ve had to overcome. Ben Teller’s story is just that: an average undergraduate who faced extraordinary challenges and, in the process, became a special brother and young man.

“I really was an average kid, getting ready to start my freshman year at the University of California-Irvine, when four days before moving in, I was diagnosed with Hodgkins Lymphoma and I ended up missing my first six months of school,” said Brother Ben Teller (UC Irvine, 2012).

“When I finally got to school, I joined AEPi and was able to get the support from my brothers.”

In the summer before his junior year, Teller had a relapse and left school again while undergoing a stem cell transplant. He got back to campus for his senior year but had another relapse. “I decided to stay in school while I was getting treatment because I feared that if I left campus again, I’d really struggle to get back to school to graduate. My brothers supported me every step of the way and helped me through it.”

After graduation, Teller spent the next year or so undergoing chemotherapy and a bone marrow transplant.

A year later, Teller was in full remission and took a job at Fox Sports 1 doing social media for the burgeoning sports network. And, while that’s impressive enough, Teller wanted to do even more.

“Shortly after I graduated and I had my transplant, I held a fundraiser at the Irvine campus, selling bracelets that said ‘Cuck Fancer’. We were able to swab more than 250 students into the bone marrow registry and raise more than $3,000. I wanted to change the focus off of me and put the attention on those who were fighting cancer.”

Teller started the “Cuck Fancer Foundation” to provide grants to young people who are fighting cancer and need some financial help. BrotherTeller’s foundation has provided monetary gifts to 18 individuals over the last two years.

“AEPi is a big part of the reason that I’m able to do this. My brothers at Irvine rallied around me and gave me the support that I needed when I needed it most and, still today, our brothers are the ones who sponsor ‘Cuck Fancer’ events on campuses all over the west coast to raise money for my foundation.”

I think we can all agree that there’s nothing average about this brother’s story at all.