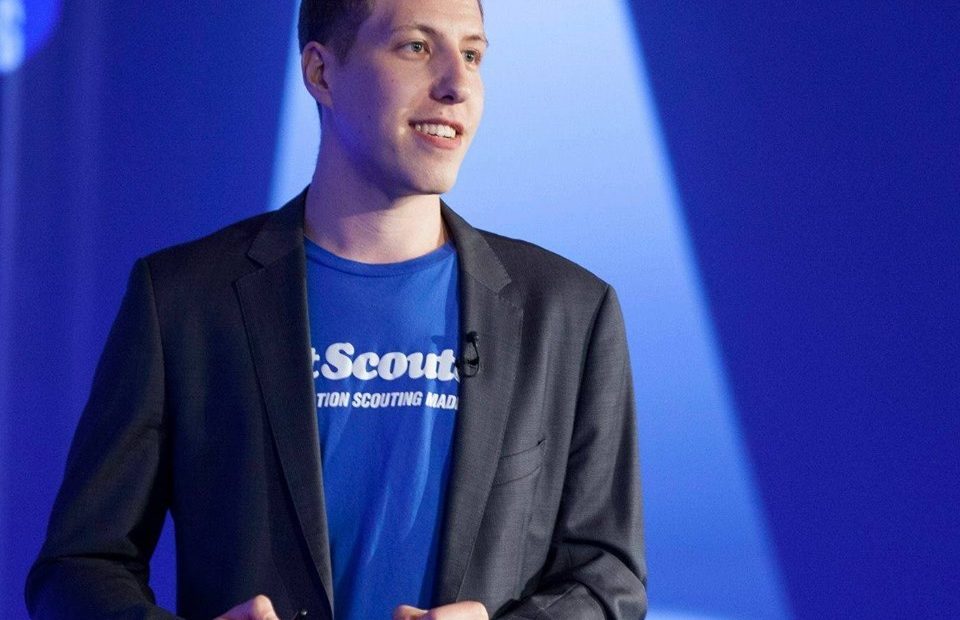 “I wouldn’t be where I am if it wasn’t for the support of my AEPi brothers across North America,” says Alex Kolodkin, Ryerson University, 2011.

Brother Kolodkin has just returned from a series of meetings in California as the company looks to continue its expansion into new markets. And, each time Set Scouter goes into a new market, AEPi brothers are hired to help scout potential sites, provide administrative support and assist on the operational side of things.

“I’m proud to say that after two and a half years, about a third of our employees are AEPi brothers. Those are the people I can have candid conversations with and trust to help us grow.”

“AEPi came to me at a time when I wanted to rediscover my Jewish identity. I’m not a religious person but AEPi gave me that outlet. I eventually became master of the chapter at Ryerson and was awarded the Arnold Hoffman University Service Award by the International fraternity.”

“My favorite AEPi memory – hands down – was at the International convention in 2011. We had hundreds of brothers there – all of us in the pool, just chilling out without a girl in sight – and we had the best time, just talking AEPi. That’s where I met the majority of my friends from outside of school and I still keep up with many of them.”

“Whenever I go to a new city, I look up the AEPi chapters there. The one thing I always love to talk about is AEPi.”