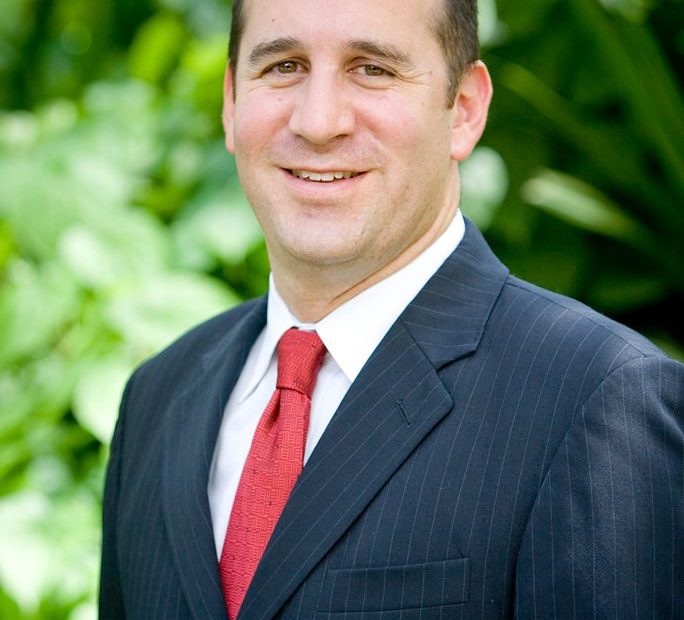 “Being a rabbi is about bringing together different communities. For me and my congregation, we have a whole different dimension,” said Rabbi (and Brother) Alan Litwak, UC Santa Barbara, 1989, head rabbi of Temple Sinai in North Miami Beach.

That different dimension involves bringing together Jewish communities from across South Florida, as well as South America. “We have a very unique population here. For example, we have about 450 kids in our day school and well more than half of them are South American Jews.” This means that everything in the school is trilingual (English, Hebrew and Spanish). In total, 19 different countries are represented in the day school.

“I always knew I wanted to be a rabbi but I never thought it would be like this,” Litwak joked. Temple Sinai has about 575 families as members and is spread across a 14 acre complex in North Miami Beach.

After graduating from UC-Santa Barbara in 1989, Litwak worked in the Los Angeles Jewish community for a few years. “I wanted to get my feet wet in the Jewish community in a substantive way and get a chance to get involved with people,” he said.

While doing his first year at Hebrew University College (HUC) in Jerusalem he met his wife, Deborah. The two now have three daughters, all of whom have had the pleasure of having their father as their teacher.

After getting ordained as a rabbi in 1996, Rabbi Litwak served six years at Congregation Beth Emeth in Albany, NY before leaving for warmer climes and becoming head rabbi at Temple Sinai.

A founding father of AEPi’s Santa Barbara chapter, Litwak has fond memories as an undergraduate brother. “I went off to Israel for a year and it meant so much to me to know that there were people back at school who cared for me from afar and shared with me and kept me updated. This was in the years before there was email and skype and things like that so keeping me involved took some real effort and my fraternity brothers did just that. At the same time, I had to opportunity to meet with other AEPi’s from across the country who were visiting Israel or studying with me and I had an instant bond with them.”

“One thing that I remember the most was that we had a huge founding father class – the largest group of founding fathers ever at the time – and it was an absolutely incredible experience to come together with this group of men and explore what it meant to be this group of Jewish men. I’m still in contact with many of those guys to this day; they’re my lifelong friends and brothers.”