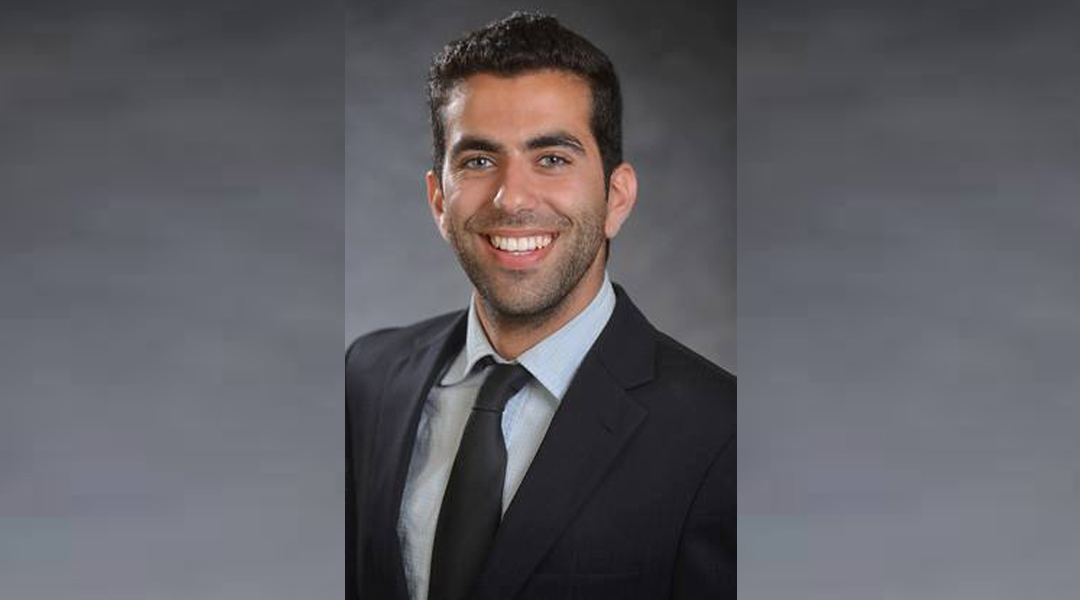 The University of California (UC) Board of Regents is a pretty impressive and august body. Among its members are 15 appointed leaders in education and business, Janet Napolitano, the president of the university, Governor Jerry Brown and others.

There’s one elected undergraduate member of the board; elected to represent the nearly 250,000 students from across the 10 campuses:

Last week, the UC Board of Regents unanimously adopted a statement that condemned anti-Semitism, anti-Zionism and all other forms of bigotry. It was the first public university to adopt such a sentiment in the face of the current BDS movement. Brother Oved was on the working group that fashioned the statement.

“We went out and collected information from students, faculty, staff and others and knew that our statement had to address anti-Semitism, islamophobia, racism and other forms of bigotry. To me, it was very important that we specifically address anti-Zionism because that acts as a cloak for anti-Semitic rhetoric,” said Oved. “We’re going to see other universities across the country adopt these principles but simply making a statement is not enough. We need to do more.”

“AEPi at UCLA was the first organization I got involved with on campus. It’s given me the confidence to move forward in college, first in other organizations on campus, then in student government and then in running for the Board of Regents,” said Oved. “The support system at AEPi and the loyalty of my brothers has always been important to me.”